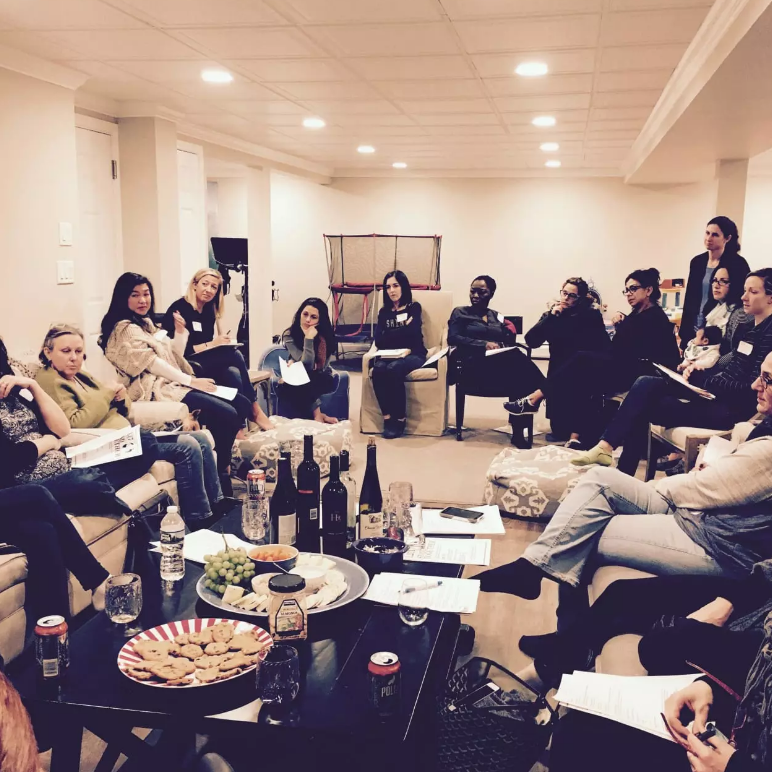 Posted at 09:42h in Press by Mary Taylor
Share

Before Erin Chung became a stay-at-home mom raising three children in Wyckoff, she had another job.