“Never believe that a few caring people can’t change the world.
For, indeed, that’s all who ever have.”

Women for Progress is a network of women whose mission is to raise awareness, educate and connect individuals to activism on a wide range of progressive issues including women’s health, gun violence prevention, environmental protection, human rights and equality for all. 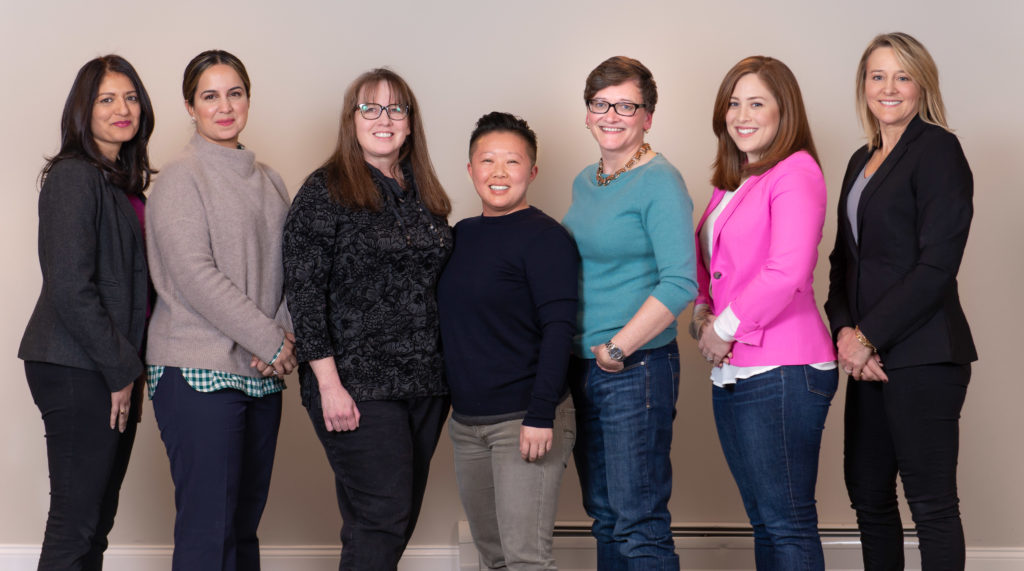 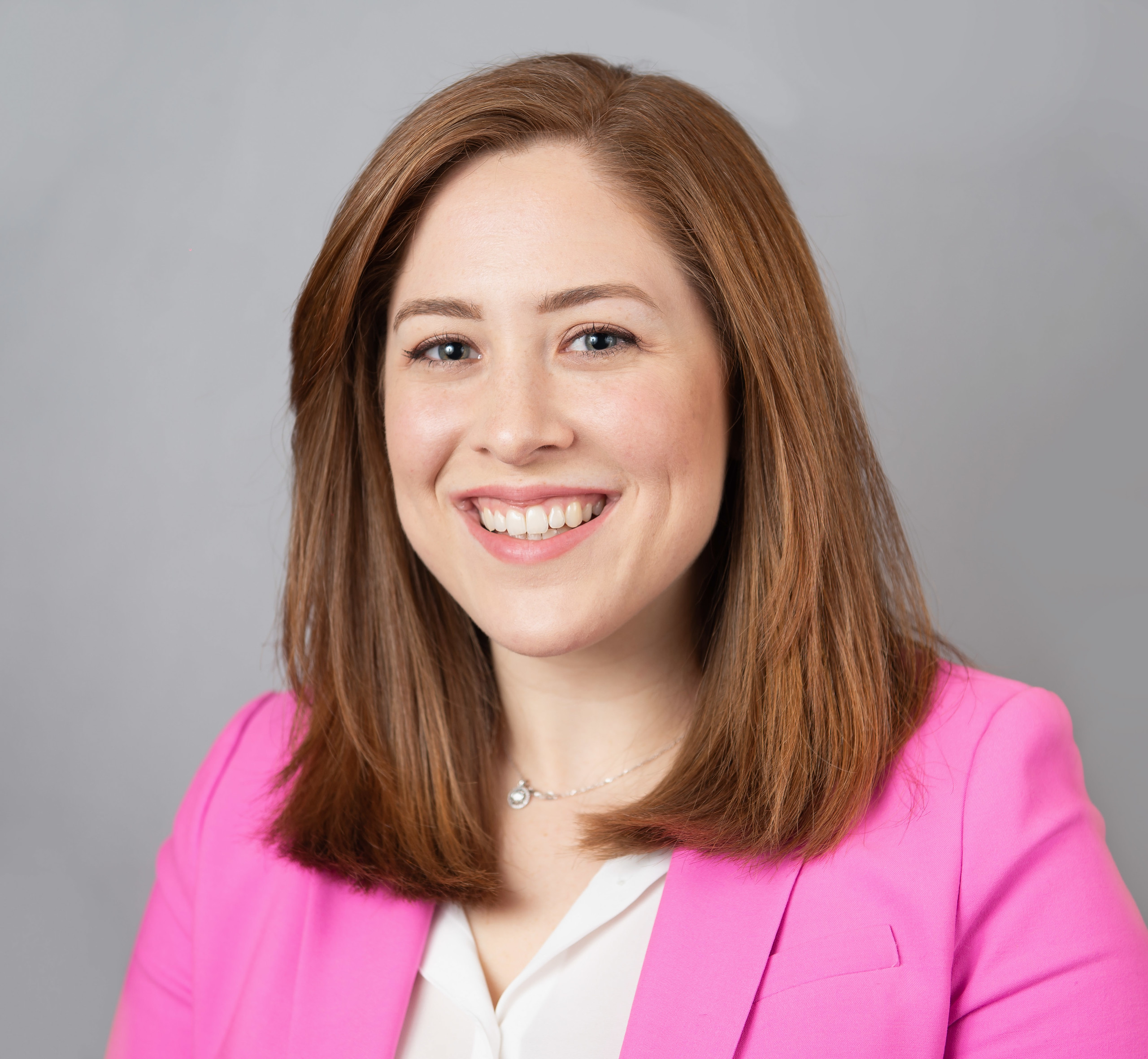 Elizabeth Coulter is a strong advocate for women and girls and has dedicated her career to serving those populations through government, electoral politics, and public policy. She currently serves as the Deputy Director of the Office of Women’s Health at the New Jersey Department of Health, where she oversees family planning and reproductive health, and works collaboratively with other divisions and departments on maternal health, LGBT health, and prevention of violence against women. Prior to this, Elizabeth served on Governor Phil Murphy and Lieutenant Governor Sheila Oliver’s and campaign and Transition staffs where she crafted policy on healthcare, workforce, and domestic issues and managed relationships with stakeholders, legislators, and activists around the state. One of the founding members of the campaign team in May of 2016, Elizabeth previously served as a political advisor to the former Ambassador and his wife, Tammy, beginning in January of 2015.<br /> Prior to her work with the Murphys, Elizabeth held various positions in the Congressman Rush Holt's (retired, NJ-12) District Office in communications and community relations, where she managed a constituent casework portfolio consisting of education, healthcare, immigration, and veterans issues. She joined that team after serving as the Communications Assistant on the 2013 Special Election Senate Primary campaign. Elizabeth is a proud product of New Jersey public schools, having graduated from Middletown High School South. She later received a Bachelor’s of Science in Foreign Service from the Walsh School of Foreign Service at Georgetown University, majoring in International Politics with a concentration in International Law, Norms, and Institutions. 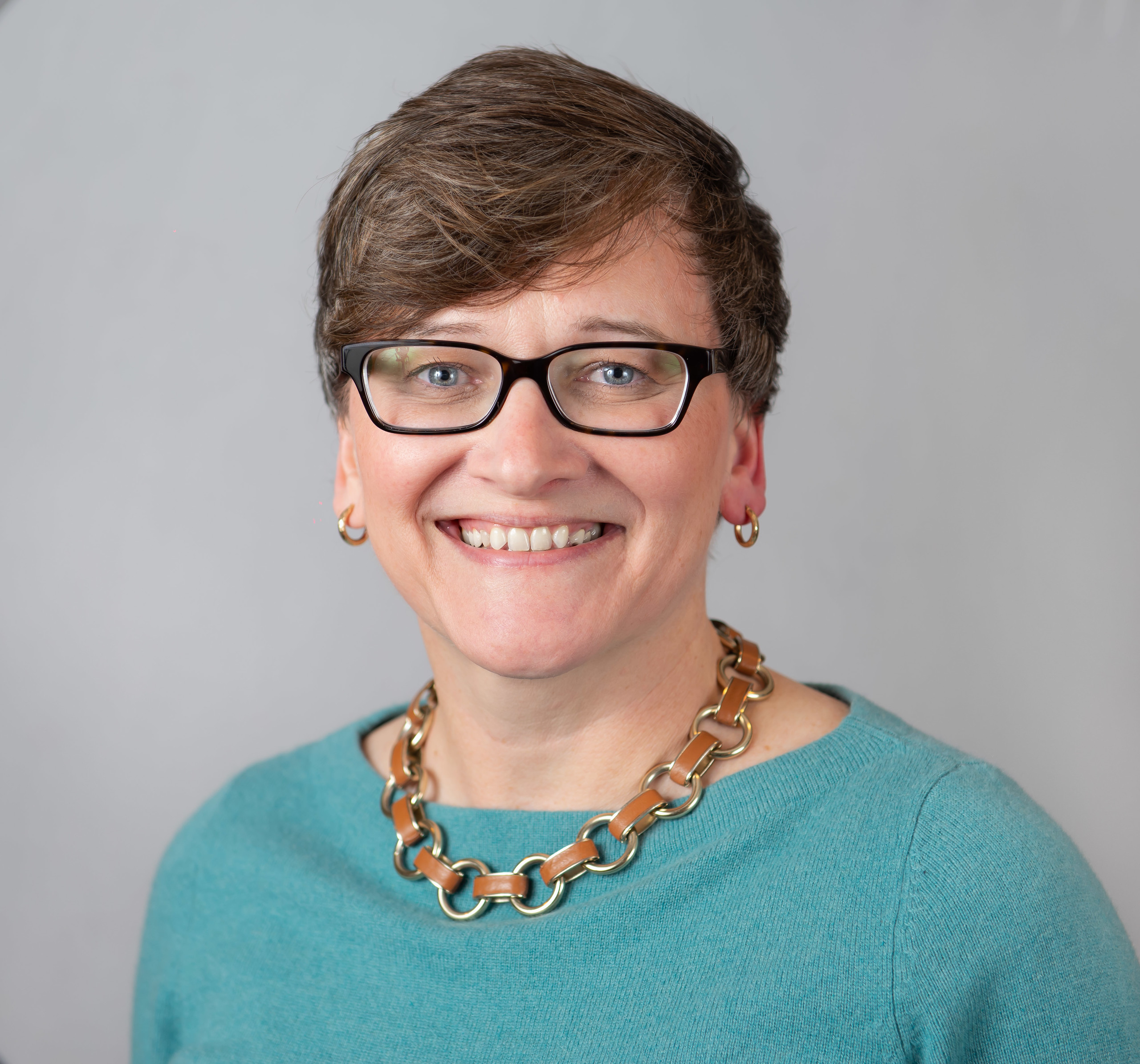 Kelly Haggerty is a Partner/Owner with The Haggerty Group and has been practicing as a Certified Public Accountant since 2007. Kelly has over 14 years of serving and advising businesses in all phases of the organizational life cycle. Her experience ranges from traditional accounting and tax services for individuals and businesses, to more complex consulting engagements involving business structuring, expansion, budgeting and cash flow projections, and benchmarking and financial trend analysis. Kelly’s objective when meeting with clients is to educate them on their own financial health, allowing them to make timely decisions and save money. Professionally, she enjoys the challenge of identifying and solving problems, listening to the needs of business people, and managing the firm. Kelly earned an MBA from Fordham University Gabelli School of Business in 2005. While there she was a member of 2 honor societies, Beta Gamma Sigma and Phi Kappa Phi, Fordham. Prior to joining The Haggerty Group, Kelly was an owner of U.P.R.R. (acquired by ACS) where she led the accounting and financial operations of the escheatment/unclaimed property division. Kelly was also an Officer at First Chicago Trust Co. and a Consultant at Mellon Financial. In both of these positions, she led the accounting departments of several divisions within the firm. She is currently working on several merger and acquisition opportunities for the firm; spearheading the ‘THG Virtual’ division and rolling out the PullUp CPA app. When she isn’t punching numbers into a calculator, Kelly enjoys CrossFit, biking, coaching her son’s football team, and spending time with her wife, 2 kids, dog and 2 cats. 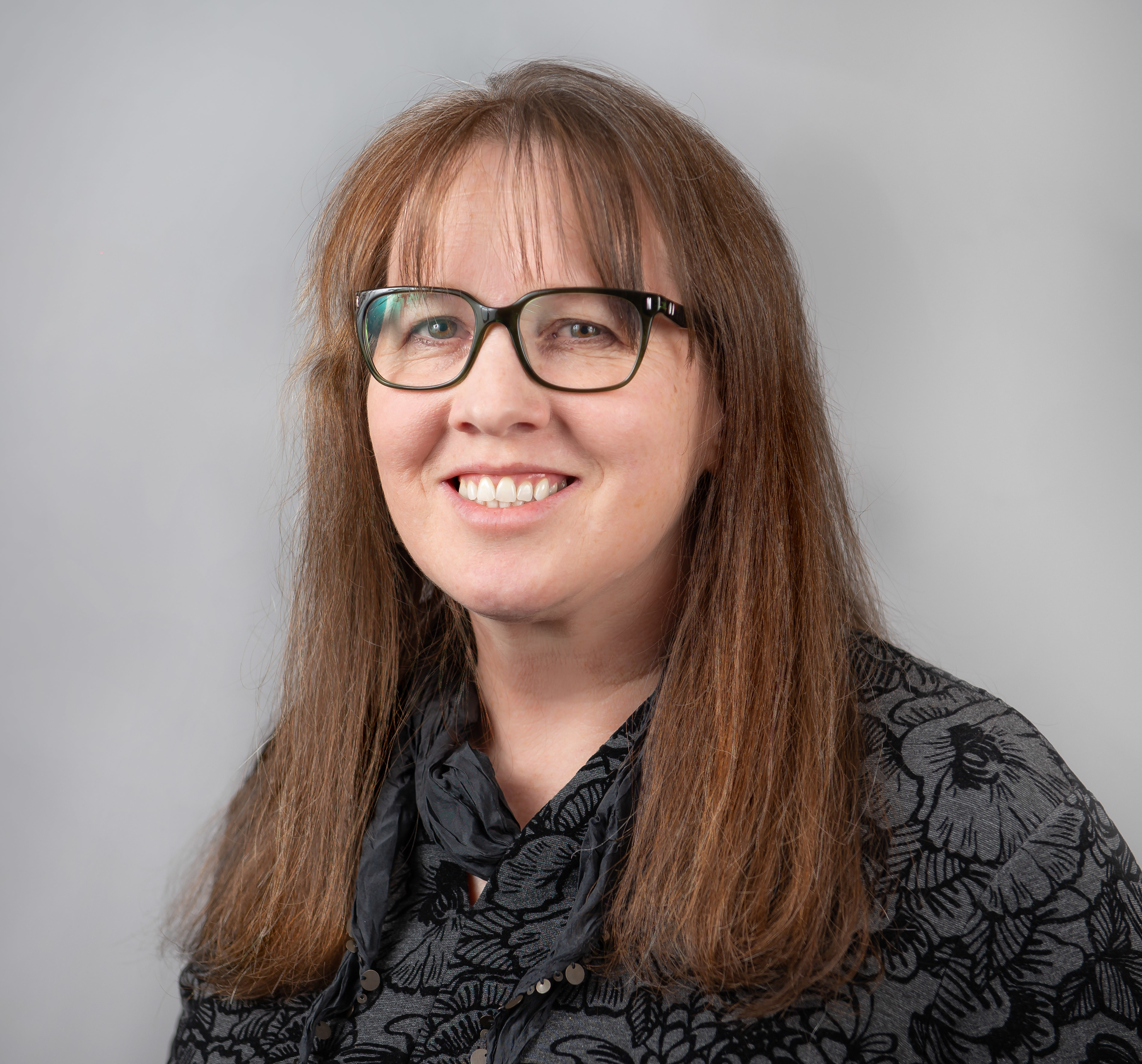 Lizzie Foley was a founding board member of NJ11th for Change and is a director for Action Together New Jersey. Prior to moving to New Jersey, she served on the board of an environmentally-focused school, taught women’s studies, and worked for a labor union. She holds a Master’s degree in sociology from Northeastern University and a Master’s degree in education from Harvard University. She lives in Montclair, New Jersey with her husband, a son, and a small herd of rescue dogs. She works professionally as a children’s author. 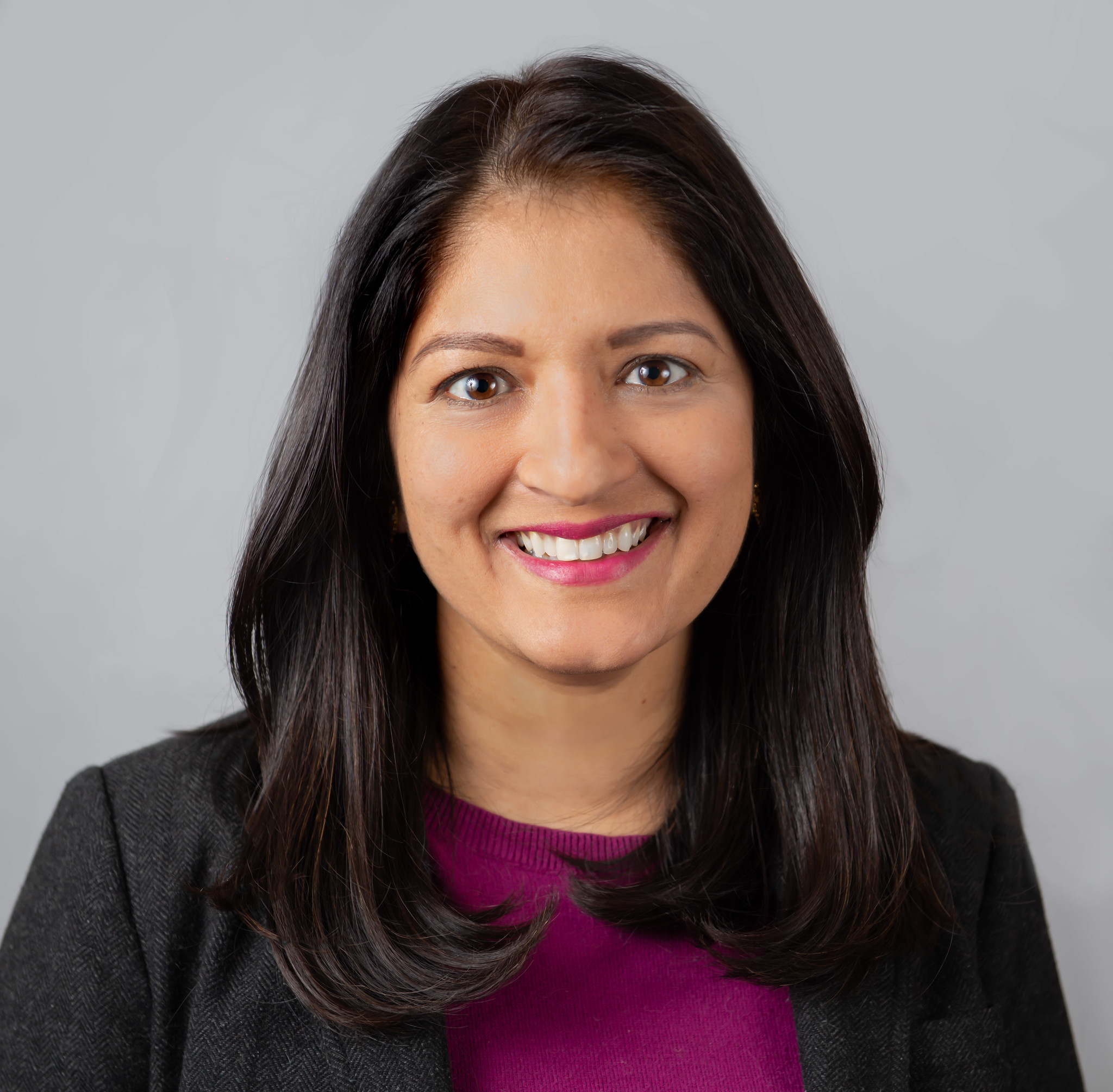 Dr. Arati Sadalge Kreibich is a trained neuroscientist who has worked in the academic, pharmaceutical and nonprofit sectors. She has previously conducted and published original research on the neuroscience of drug addiction, stress, and autism at the University of Pennsylvania and Children's Hospital of Philadelphia. Dr Kreibich obtained Bachelor’s degrees in Biology and in Psychology from Boston University, and her Ph.D. in Neuroscience from the University of Pennsylvania. She has taught multiple neuroscience and biology courses at the high school, undergraduate, and post baccalaureate levels. She also educated clinicians in Neurology, Neurodegenerative Diseases, and Pain therapeutic areas, and continues to speak to community groups about Neuroscience issues. Currently, she is a Scientific Advisor for a nonprofit whose mission is to find treatments for Duchenne Muscular Dystrophy. Paying it forward from her own experiences, Dr Kreibich has mentored girls and women formally and informally throughout her careers as a researcher, teacher, and now as an elected official. She believes in the power of women empowering other women and girls. 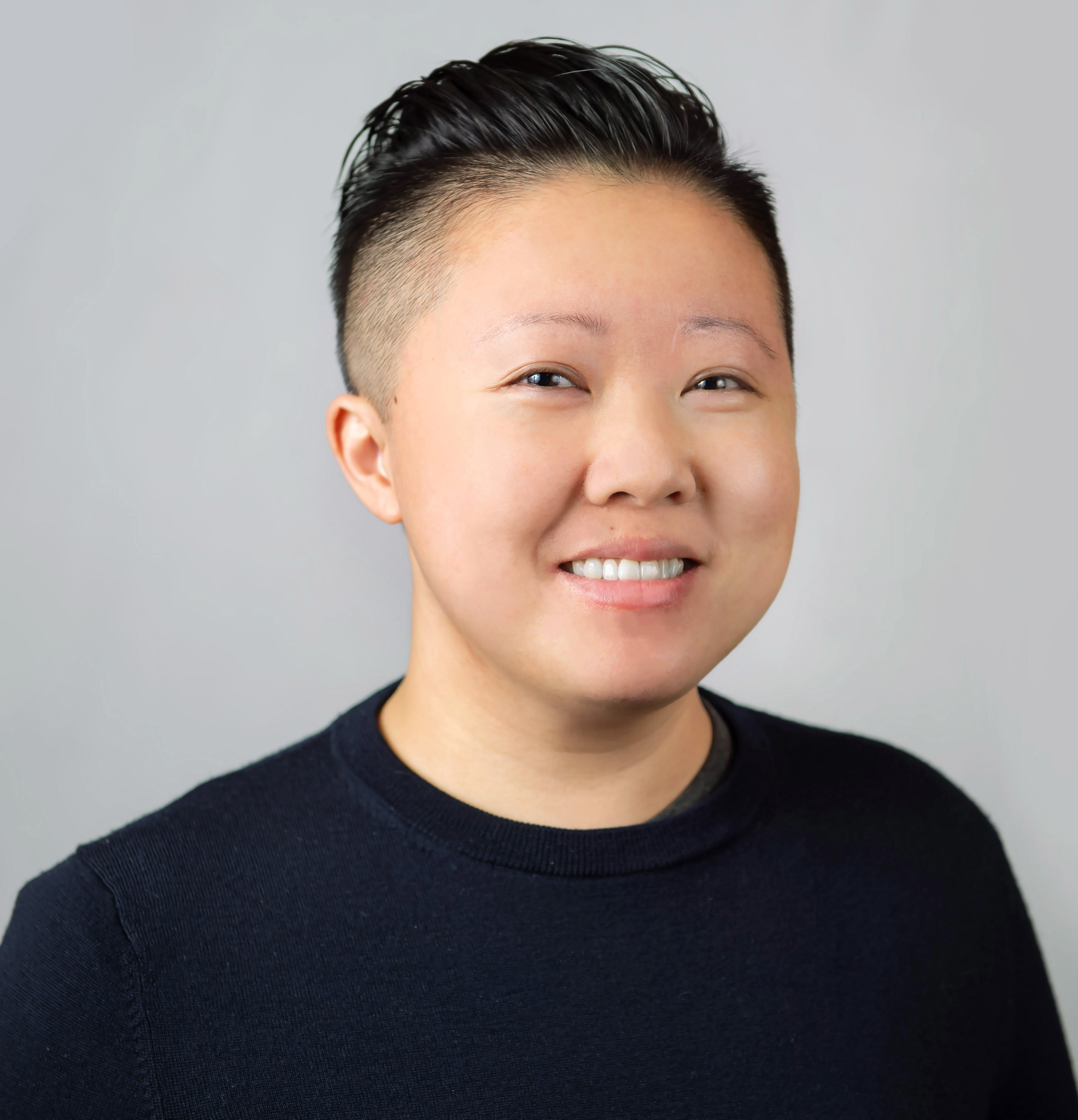 Insider NJ’s Top 100 LGBTQ list named Anna Wong as Northern NJ's firebrand for voter engagement. Anna co-founded the NJ5 Coalition, a collective of 30+ local grassroots and Democratic groups working together on local, state and federal issues. NJ5 Coalition strives to build intersectional alliances and foster more engaged communities. Anna has organized civic workshops and led voter engagement efforts throughout Bergen County. In 2018, they reached over 30,000 voters across the district through canvassing, helped elect a new wave of energized constituents to the county committee and a record number of women to local, county and state office. Anna Wong is a television producer and director. She also serves as Action Together NJ's Bergen Co-Chair, Indivisible NJ 5th District Co-Lead and Co-Founder of NJ5 Coalition. Anna lives in Paramus, NJ with her wife Lexa and their 3 dogs. 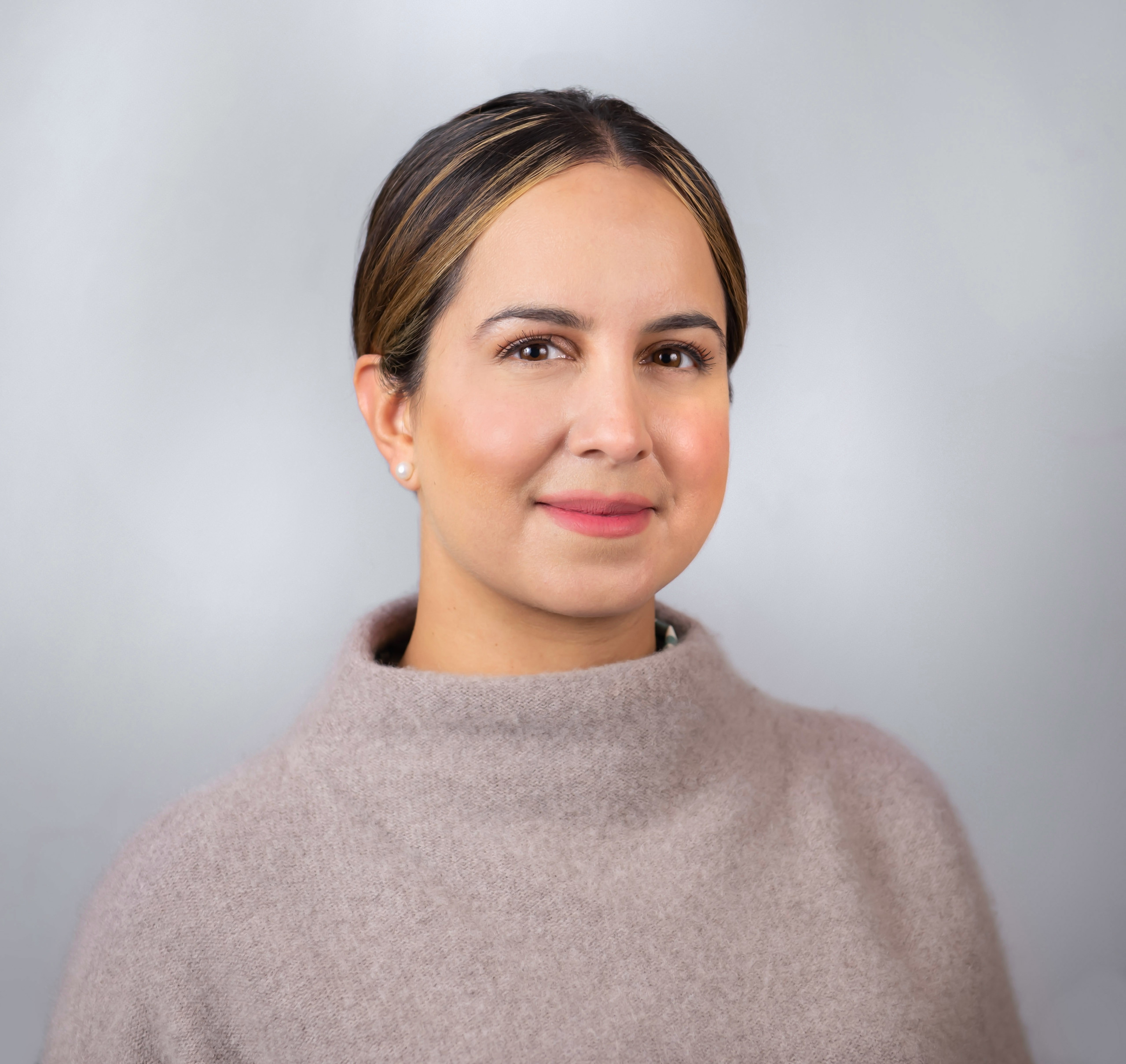 Director, Community Engagement, Dept. of Population Health, Hackensack Meridian Health. Dr. Grewal-Virk provides leadership and oversight to system-wide community health initiatives in her role at Hackensack University Hospital. She was born and raised in a diverse community in Bergen County. Both of her parents migrated from Punjab, India, to make a better life. She graduated from Seton Hall University, majoring in criminal justice, and went on to earn her Master’s in corporate and organizational culture, an MBA with a focus on marketing, and a PhD in health and medical sciences. Grewal-Virk is also active on the political circuit. She has been involved in multiple campaigns including those for Senator Cory Booker, Senator Robert Menendez, and Secretary Hillary Rodham Clinton. Grewal-Virk and her husband, Yoginder, have two young children. 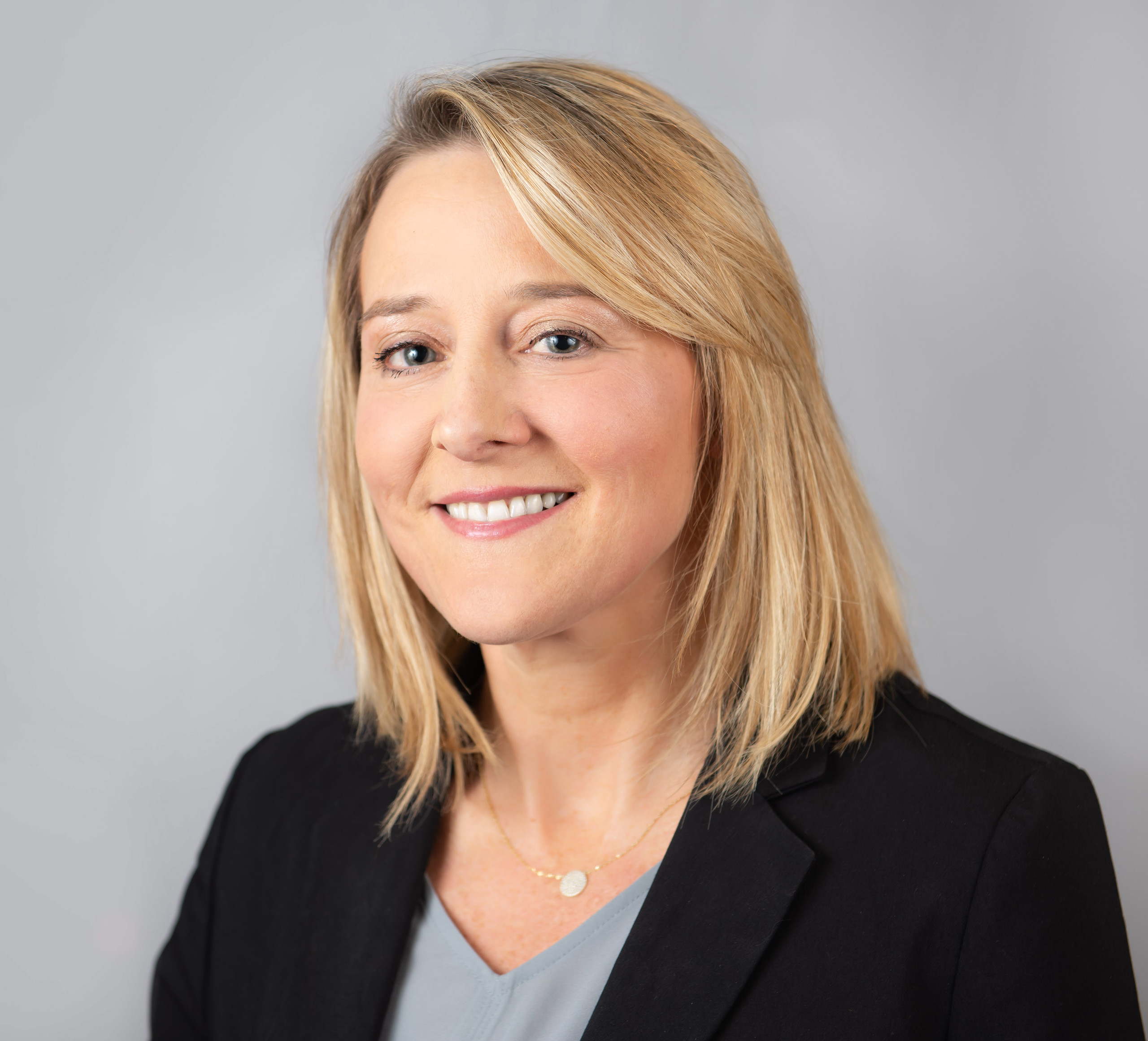 Karen is the Founder and President of Sacks Consulting Group, LLC which provides consulting and coaching services to nonprofits and their boards and executive leadership on governance and fundraising matters. Karen transitioned to consulting after serving for 17 years as the Founder and Executive Director of Volunteer Lawyers for Justice (VLJ), a legal pro bono program, which Karen established and grew to a statewide organization with a staff of 13, a budget of $1.2 million, and nine distinct legal programs helping more than 4,000 indigent New Jersey residents with legal matters each year. Her year-long consultancy as Chief Strategic Officer after she stepped down as Executive Director, helped assure the organization's long-term viability. Prior to VLJ, Karen specialized in corporate and health care law at a law firm and insurance company, respectively, both in New York City. Karen’s passion for many causes has led to her service and leadership on numerous boards, committees and campaigns. She most recently organized events for Mikie Sherill for Congress and, in addition to serving as a trustee of Women for Progress, she is the President of the Friends of the Montclair Township Animal Shelter and Chair of Montclair Township’s Animal Welfare Advisory Committee. She has received numerous awards for her work including the Dr. Martin Luther King Champion of Justice Award from the New Jersey State Governor’s Office (Jefferson Award) and designation as one of 25 Top Women in the Law by the New Jersey Law Journal. Karen is an honors graduate of the University of Michigan and of New York University School of Law, where she served as editor of the Review of Law and Social Change. She lives in Montclair with her husband, two teenage sons, and their two rescue dogs.