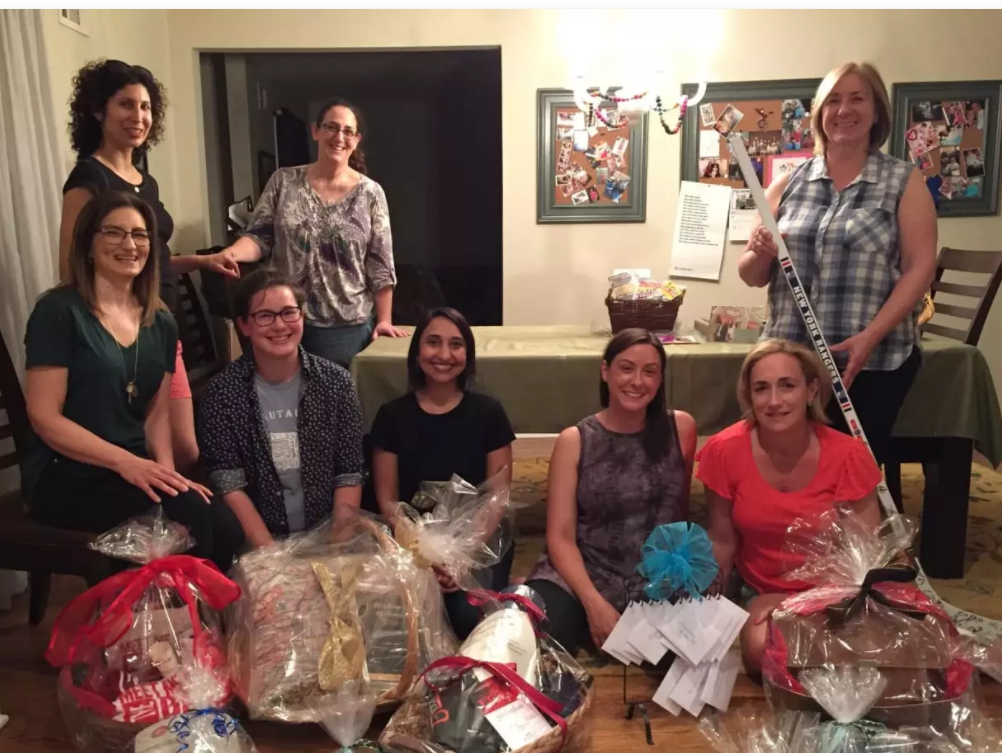 Posted at 10:45h in Equality For All, News by Mary Taylor

WYCKOFF, N.J. – While at a recent playdate with her daughter, Sarah Derico of Wyckoff got to talking to the grandparents of her child’s friend.

The pair told her they came to the U.S. from Germany in the 1950’s with just a suitcase.

“They left everything behind to get out and away from what was going on. And it is hard to imagine that,” she said.

Derico is the vice president of Wyckoff-based Women For Progress, a non-profit with a mission to bring awareness to issues such as human rights, equality and women’s health through community, activism and education.

In an effort to support refugees going through similar struggles today, as well as people living in Syria, the group has organized a “Sweets for Syria” fundraiser.

The event will raise money for the Hands Up Foundation, which allocates funds to organizations in Syria, such as a school for children with disabilities. It will also raise funds for One World, One Love, a group that supports refugees as they resettle in New Jersey.
→ Read the full article here.