Warning: Trying to access array offset on value of type null in /var/www/www.womenforprogress.com-443/html/wp-content/themes/womenforprogress/single.php on line 11
 Women for Progress | Erin Chung 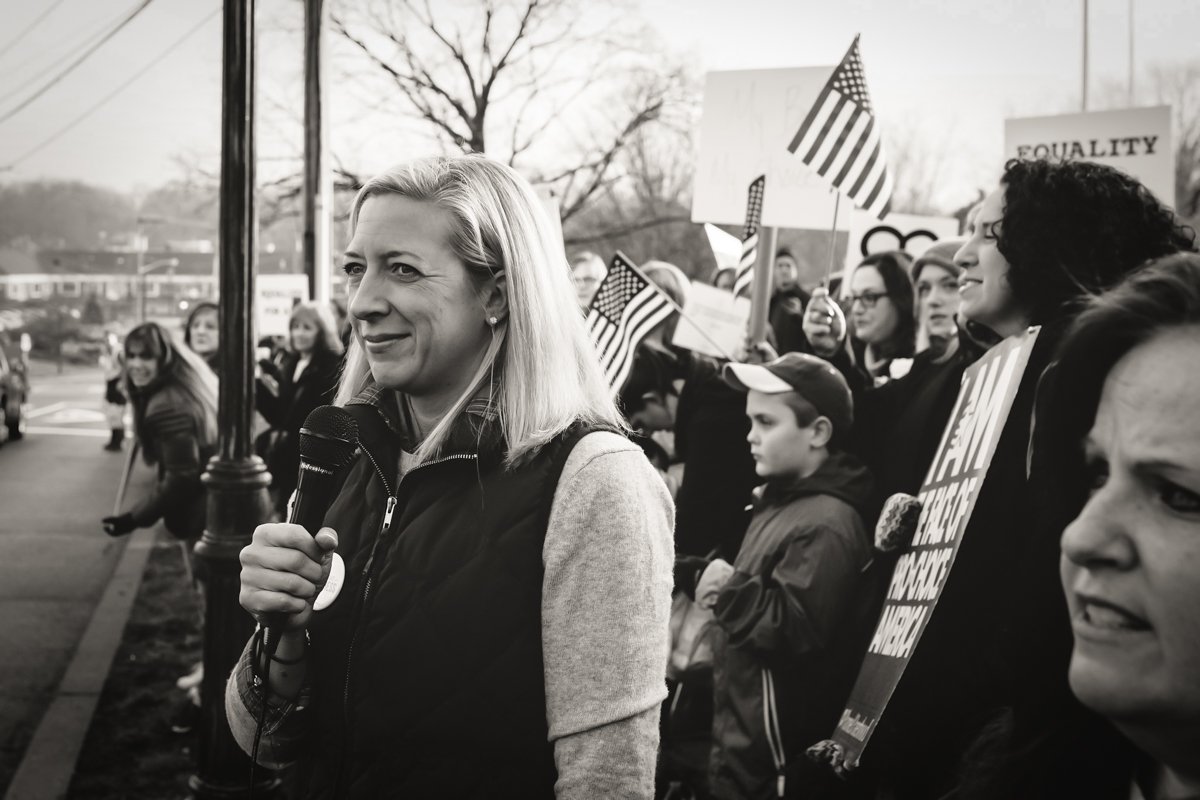 Posted at 12:34h in Featured Members, News by Mary Taylor

Where are you from, and how did you get to be where you are now? I grew up in Eugene Oregon where I eventually graduated from the University of Oregon with a Bachelor of Science in Journalism & Communications. After graduation, I moved to New York City where I worked for Random House Publishing, Conde Nast Publishing and eventually The Miss Universe Organization, which was a Donald Trump and NBC Universal partnership. My time at MUO allowed me access to our current President and I got to see who he was first hand.

How did Women For Progress get started? Myself and a handful of other friends started talking after the 2016 election, about our fears, disappointment and concern for the future of our country. We put the word out to mutual friends and about a week after Election Day, we got together to meet. It was a group of about 30 women. Out of that meeting came Women for Progress. We decided that instead of sitting around feeling scared and disheartened, we would use our energy and be proactive. Our first event as a group was a peaceful rally hosted 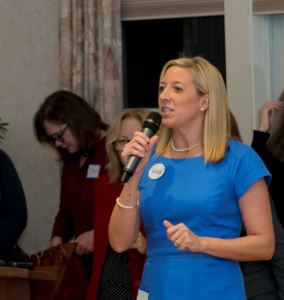 on inauguration day, in Wyckoff (notoriously a republican town). The core group of us thought there might be 30 or 40 of us out there on Jan 21st but there ended up being more than 400 people! The (amazing) Wyckoff Police department came out and directed traffic and kept all activists safe. Congressman Josh Gottheimer showed up and spoke to the crowd. It was truly a positive event we realized there were plenty of progressive people nearby who wanted to organize.

You say that Wyckoff is “notoriously republican,” how do you think that shapes the organization? What’s the reception been like so far and where does WFP fit? Wyckoff had not had a democrat on its town council in 75 years until current council member Brian Scanlan ran and won, six years ago. One of the first actions we took as a group (even before the peaceful rally) was to attend the town hall meeting held on 1/1/2017 and speak up about the fact that Mr. Scanlan had been passed over for Mayor, despite the fact that he was the highest vote getter in the previous election and was the current deputy Mayor. It was pure party politics and a total disrespect of the wishes of the people of Wyckoff (more than 120 residents had written to the town council stating their wish for Scanlan to become Mayor and letters to the Editor of the local paper were inundated with protest letters after he was passed over). When we stood up at that meeting we let them know WFP was now an official organization and that we would not let things go on the way they had for years. It was probably not well received but we couldn’t stay quiet. We showed up in April to the Team up to Tidy up event in Wyckoff as a team, where we picked up trash in 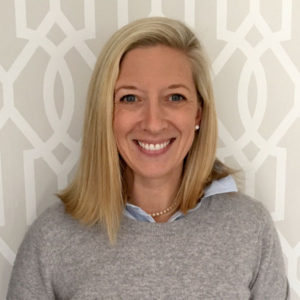 town for the morning and reminded them, we are part of this community, and we believe in giving back to it! I think Wyckoff knows we exist and we have made it clear we are not an Anti-Trump organization but a community of women who will stand up for the issues they believe in, and give back whenever possible.

Where do you see Women for Progress going? What are your goals? As a group, our goal is to continue to grow a community of progressive women; provide educational opportunities about the issues they care the most about and to use activism to affect change, locally and hopefully nationally one day.

Is there anything you hope to get from Women For Progress individually? For me one of the most fulfilling things about WFP has been the incredible community of women I have been fortunate to meet. Doctors, lawyers, social workers, small business owners, fitness instructors, finance professionals, politicians, etc. Women are so dynamic and so good at getting things DONE. I’ve been humbled to call some of these women my new friends.

Last question! What do you think members can get from joining Women For Progress, what’s your pitch? Come to us if you want to find a sense of community among like-minded women. Join us if you believe that you could use more education on the issues you care about. Become a member if you are ready to use your angst and discontent in positive proactive ways! We’d love to have you!