Warning: Trying to access array offset on value of type null in /var/www/www.womenforprogress.com-443/html/wp-content/themes/womenforprogress/single.php on line 11
 Women for Progress | Enough is Enough: Resources on Gun Violence and Mass Shootings 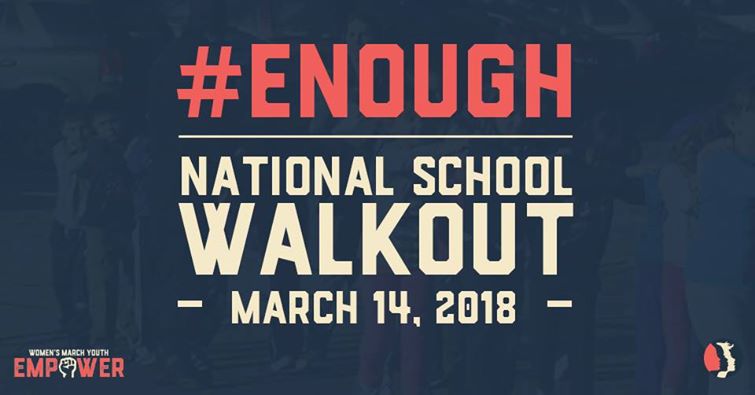 The survivors of the latest school shooting in Parkland, Florida are a testament to the resilience of the next generation. The students of Marjory Stoneman Douglas High School are proving to be stronger and braver than any children should have to be, and they are calling for action. As the coming weeks unfold, Women for Progress hopes to work with our fellow organizers to find a clear pathway forward. As these plans are being formed, here are several resources to understand more about our nation’s gun violence problem.

The first step is to understand the scale of the challenge America faces: The U.S. has more than 300 million guns – roughly one for every citizen – and stands out as well for its gun death rates. At the other extreme, Japan has less than one gun per 100 people, and typically fewer than 10 gun deaths a year in the entire country.

The CDC is best known for fighting diseases—it’s in the name—but its public-health purview is indeed wider. The agency studies drownings, accidental falls, traumatic brain injuries, car crashes, suicides, and more. And while mass shootings grab headlines, they account for only a small fraction of the 30,000 gun deaths a year in the United States. More than half are suicides. Yet the 1996 amendment has restricted how much the CDC can focus on gun ownership as the risk factor in suicides.

–Why Can’t The U.S. Treat Gun Violence as a Public Health Problem? by Sarah Zhang with The Atlantic

But it is Republicans who have stopped any attempt to address gun violence. Not the city of Washington, not the system, not the institutions — Republicans. The Senate doesn’t filibuster every gun safety bill — Republicans do. The House doesn’t refuse to allow those bills to come to a vote — Republican leaders do. Washington didn’t pass a bill last year making it easier for people with mental illnesses to buy guns — Republicans in Congress did, and Trump signed it.

Follow the organization of a school walkout organized by the youth arm of the Women’s March organizers.

“Women’s March Youth EMPOWER is calling for students, teachers, school administrators, parents and allies to take part in a #NationalSchoolWalkoutfor 17 minutes at 10am across every time zone on March 14, 2018 to protest Congress’ inaction to do more than tweet thoughts and prayers in response to the gun violence plaguing our schools and neighborhoods. We need action. Students and allies are organizing the national school walkout to demand Congress pass legislation to keep us safe from gun violence at our schools, on our streets and in our homes and places of worship.”

Consider donating to the following organizations:

Lastly, many of us find this focus emotionally draining and exhausting. It can be easy to be discouraged, to throw up your hands in helplessness. Our children deserve more than that. To keep the fire of this movement alive, watch Emma Gonzalez, a Marjory Stoneman Douglas student and survivor, deliver this incredible speech linked here. These children deserve our exhaustion until we can get them results: safety.