Warning: Trying to access array offset on value of type null in /var/www/www.womenforprogress.com-443/html/wp-content/themes/womenforprogress/single.php on line 11
 Women for Progress | Pro-choice advocates around the US protest anti-abortion laws 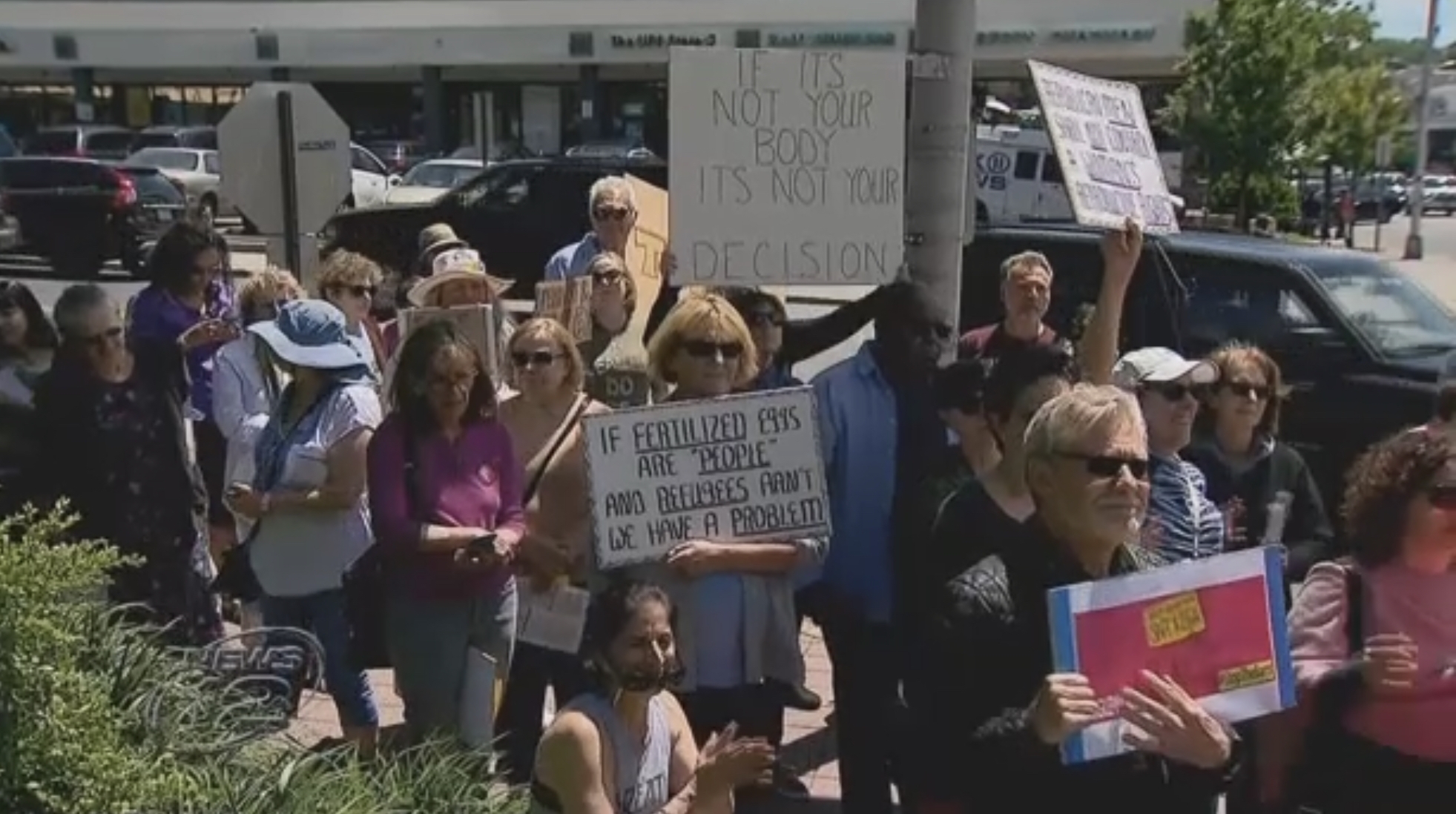 A reprint from News12 New  Jersey

​​Pro-choice and women’s rights advocates held hundreds of rallies across the United States Tuesday to protest the passage of several laws banning abortions.

Activists in one rally in Englewood chanted “our bodies, our lives, our choice,” to express their outrage over anti-abortion laws passed in several states. New bills passed in Alabama and Missouri make performing an abortion a felony.

“I’ve been involved with this probably since 1959 when I had my first abortion and it was illegal,” says Ann Dermansky of Englewood.

Some of those who attended the rally say that the issue is personal for them.

“I have several friends and family members that have had to have abortions over the years for various reasons. And for that option not to have been there for them could have been life-threatening for some of them,” says Erin Chung of the group Women For Progress.