Warning: Trying to access array offset on value of type null in /var/www/www.womenforprogress.com-443/html/wp-content/themes/womenforprogress/single.php on line 11
 Women for Progress | Progressive Women Find Leader In Wyckoff Mom Who Worked For Trump 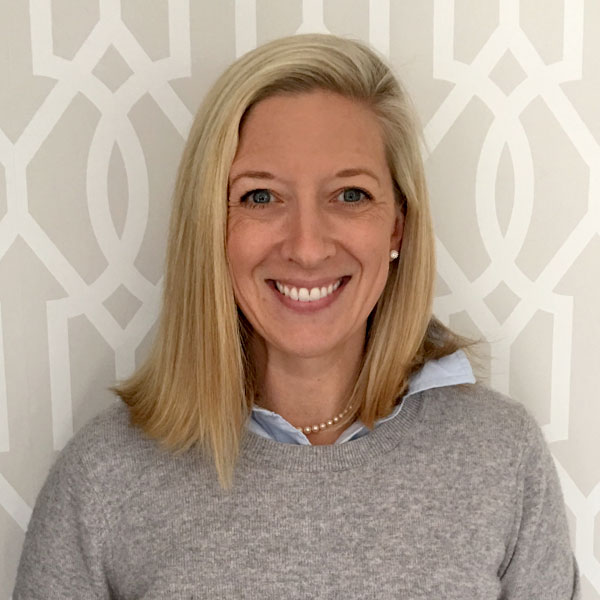 Posted at 20:47h in Press by Mary Taylor

A reprint from Wyckoff Daily Voice by Laura Kidd Ferguson

WYCKOFF, N.J. – Before Erin Chung became a stay-at-home mom raising three children in Wyckoff, she had another job.