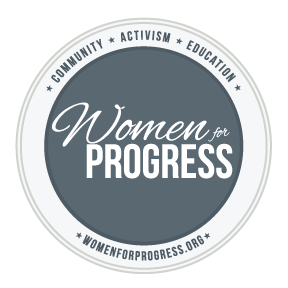 Dozens of party, faith and community leaders are showing their support for Dr. Ford following hours of emotional and inspiring testimony against Judge Brett Kavanaugh

“We find it appalling that Congressman Lance would prejudge Dr. Christine Blasey Ford and refuse to even listen to her testimony before publicly declaring that he does not believe her. Dr. Ford has shown an incredible degree of courage in coming forward to tell her story, and Congressman Lance’s unwillingness to consider her testimony shows how little respect he has for survivors of sexual assault and for all women. Congressman Lance should be ashamed of himself and he owes an apology to his constituents, to sexual assault survivors and to women all over the country who are inspired by Dr. Ford’s strength and bravery.”