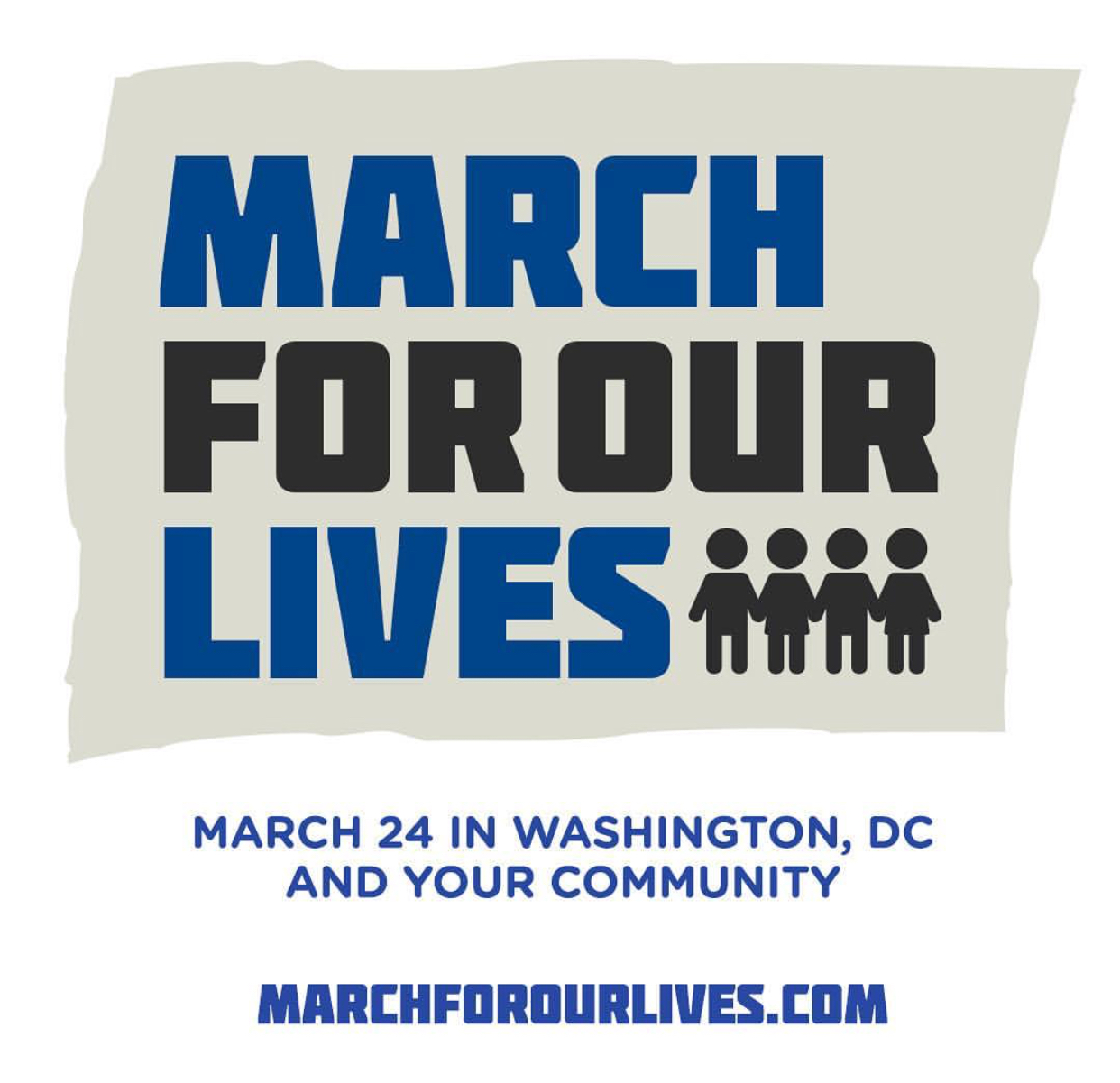 22 Mar What to know about the gun protests happening in N.J. Saturday

A reprint of the NJ.com Article by Marisa Iati

Angered by the bloodshed, hundreds of thousands of people are expected to descend upon Washington, D.C., on Saturday for the March For Our Lives to call for an end to gun violence in U.S. schools and communities.

People across the country are expected to join them at more than 800 “sister marches,” including roughly two dozen in New Jersey.

Marchers will gather in Newark, Morristown, Jersey City, Princeton and Asbury Park, among other towns.

More than 600 people had said on Facebook as of Wednesday that they planned to attend the Newark event, which is being billed as “March For Our Lives New Jersey.” Another 3,000 people indicated they were interested in attending.

The event will begin in the city’s Military Park at 10 a.m., the same time the D.C. march is scheduled to begin. The organizers say the event is centered on students and organized by students across the state. It is expected to last for two hours.

Moms Demand Action for Gun Sense in America New Jersey, Women for Progress, and Elizabeth Meyer, the lead organizer of the Women’s March on NJ and the NJ March for Science 2017, are sponsoring March for Our Lives New Jersey.”