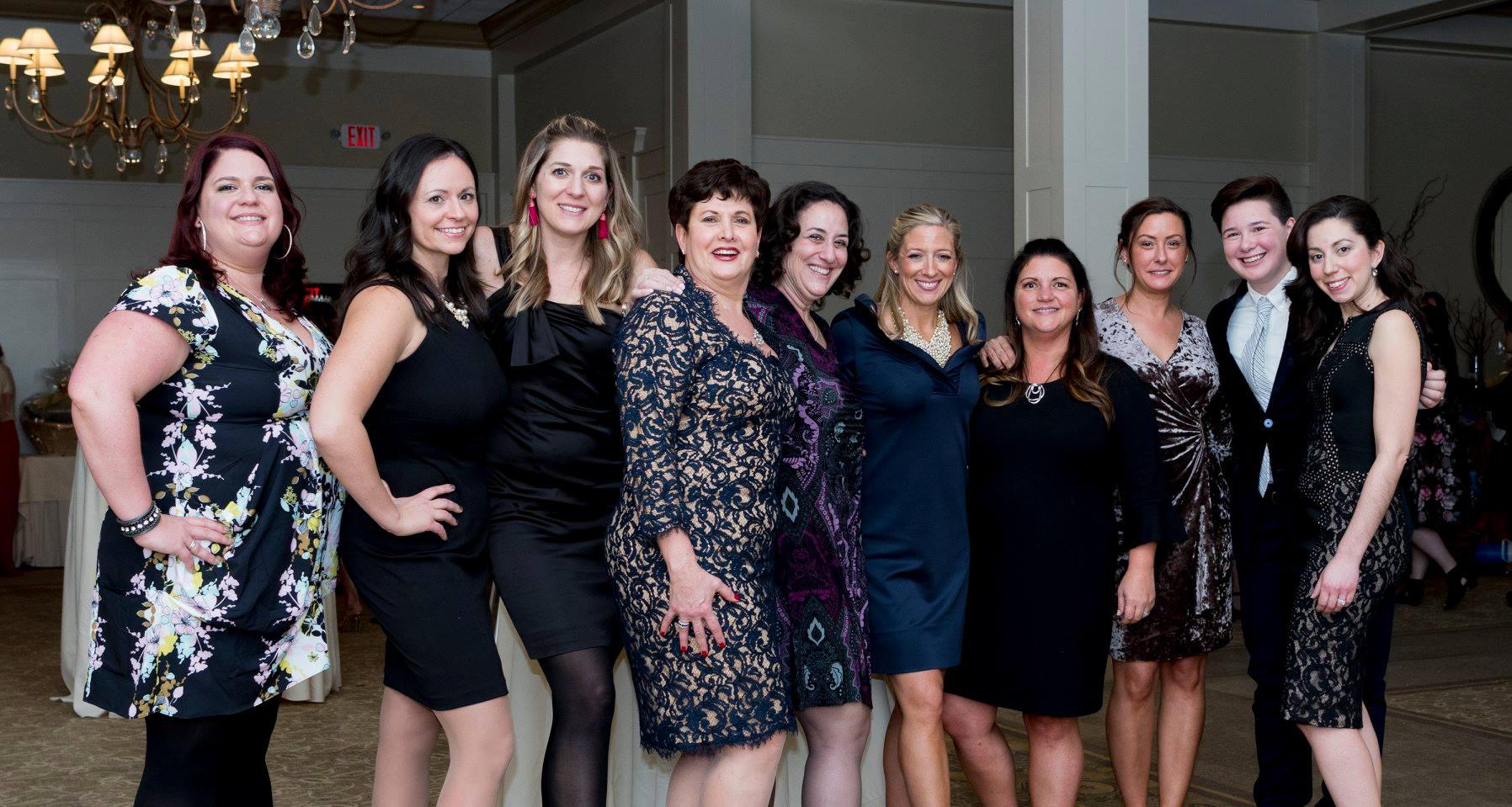 Posted at 09:51h in News, Press by Erin Cunnelly

“Women for Progress (WFP) held it’s one-year anniversary gala at the Indian Trail Club in Franklin Lakes on January 27th. The organization, which was started in the aftermath of the 2016 election, grew to more than 2,000 over the course of it’s first year. In 2017 WFP helped raise more than $20,000 for different charitable causes, including Planned Parenthood, One World, One Love, and the Hands Up Foundation. In addition to hosting multiple educational and activist events, the group focused their power on supporting Democratic candidates running in 2017, including newly elected Governor Phil Murphy.”