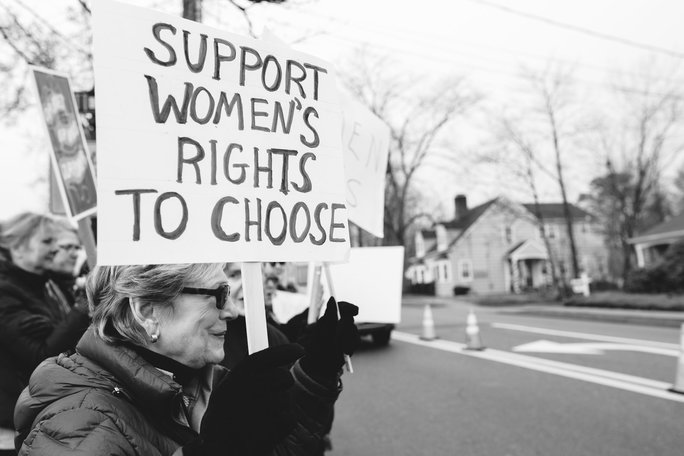 In Wyckoff, an affluent Republican-leaning bedroom community outside of Manhattan, organizers have scheduled events in February and March aimed at getting more women involved in the political process.

“What are our concrete next steps? We need to get more women interested in running for office,” said Erin Chung, who helped organize the march. She once worked for Trump, handling public relations for the Miss Universe pageant.

The group hopes to serve as a clearinghouse in helping people channel their concerns — over reproductive rights, climate change, a free press and a host of other topics — into political action. “It’s now about ‘how you can get your butt in gear,” said Chung.