Warning: Trying to access array offset on value of type null in /var/www/www.womenforprogress.com-443/html/wp-content/themes/womenforprogress/single.php on line 11
 Women for Progress | Women’s march activists, one week later, seek to build a movement 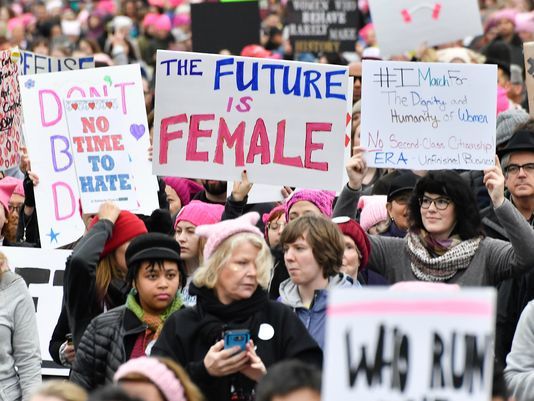 Posted at 08:16h in Press by Mary Taylor

“What are our concrete next steps?  We need to get more women interested in running for office,” said Erin Chung, who helped organize the march. She once worked for Trump, handling public relations for the Miss Universe pageant.

The group hopes to serve as a clearinghouse in helping people channel their concerns — over reproductive rights, climate change, a free press and a host of other topics — into political action.  “It’s now about ‘how you can get your butt in gear,” said Chung.